Kevin Hart Partnered for a HighKey Clout Giveaway. How Did We Do It?
Post By: Saqib Javaid 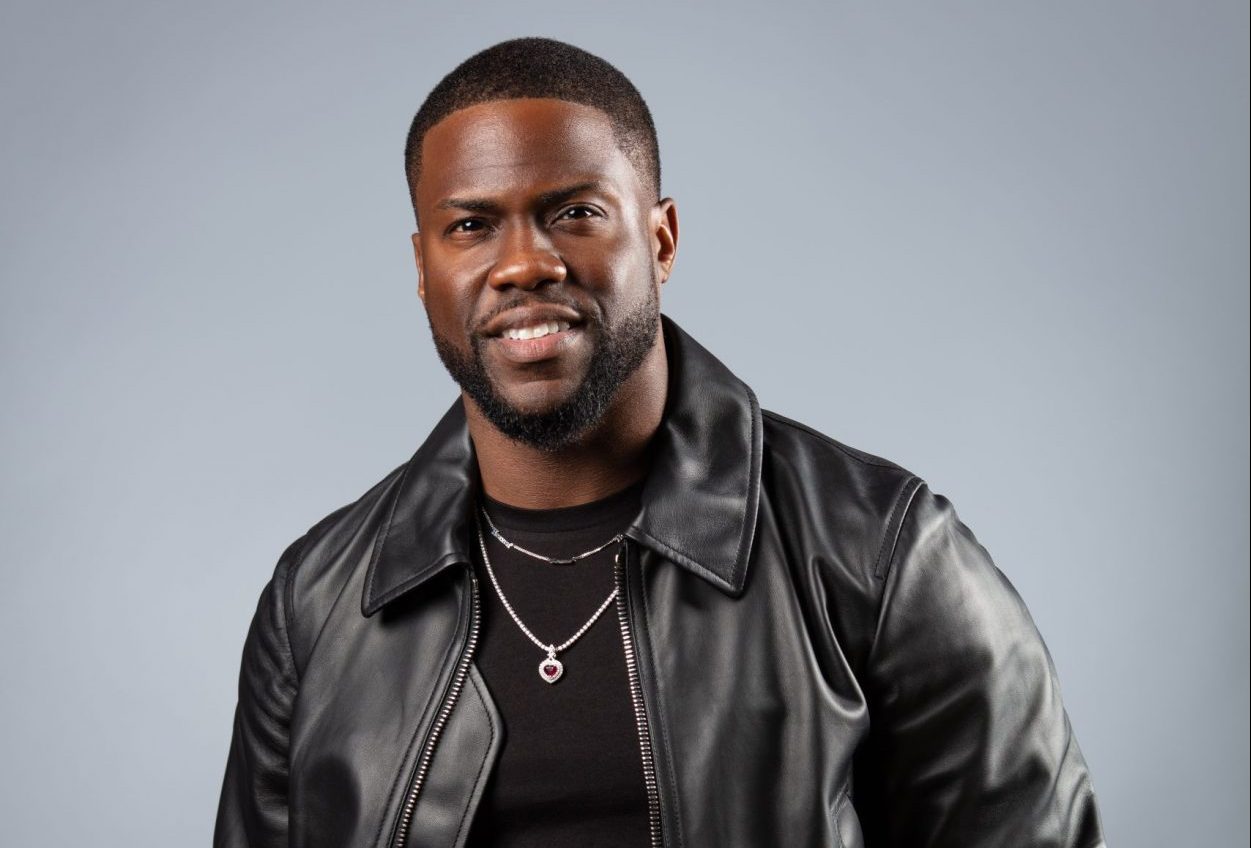 Since the dawn of advertising, marketing budgets have been confined to magazine page campaigns with a specific target audience, get your entire message across in 15 second TV adverts, newspaper segments and maybe a billboard or two if you were one of the big shots with unlimited funds.

For the target audience, the method was in-your-face and largely generic. Social media has changed the marketing tide. It’s more personal, faster, and also opens up space for that budget to be used on something that will benefit the target audience before they’ve even bought the product or used the service.

Giveaways – especially on social media sites like Instagram cashgiveaway are one of the fastest-growing marketing methods in the digital advertising world. While it sounds easy, post your picture and add the giveaway requirements in the caption kind of tactic, there is more to perfecting the art of giveaway advertising. At HighKey Clout, we saw this major opportunity of a win-win situation with being able to give back and partner with celebrities like Kevin Hart at the same time.

It’s considered as one of the biggest successes of an incredibly fast-growing digital marketing agency. Our company, HighKey Clout, was able to reach Kevin Hart through a mutual connection. The superstar comedian could easily have refused to work together, or simply just ignored the message. He doesn’t need the money or exposure.

We know Kevin Hart as the funny man in some of the biggest box office hits over the last few years, and if you look a little further, you’ll realize that he’s also a prolific businessman. His success isn’t by mistake, he’s open about his goals being big and bold and needing hours of hard work and insane levels of dedication. It’s a daily, conscious decision to get up, plan, put in the work, and make sure your team does the same. It’s not easy, and it’s the ethos HighKey Clout thrives on. Aside from Kevin Hart being one of the entrepreneurs we look up to here at HighKey, we follow the same success model, which made working together an added bonus.

$20k is a lot of money. It was coming from our pockets, and even though there was a level of risk we understood at the very least every single giveaway fortifies our brand more. Giveaways require people following certain requirements – sometimes reposting something, sometimes following other people, sometimes just giving a like, comment, or tag.

The money definitely draws people to the competition, but without enough exposure and excitement, there’s still a chance that it could fall flat. That all changes when you have a celebrity with close to 100 million followers sending out a post with your Instagram handle on it.

We are able to recoup our investment by offering our high-level clients and friends giveaway sponsorship opportunities. As the main method of entry for our giveaways are to follow our giveaway sponsors, our clients pay us to have them on the list and promote their pages to all the new traffic flooding in!

After the first success, it was only natural that plans for the next giveaway campaigns would be rolling out. Partnerships with Snoopdog, Bella Thorne, Polo G, Dababy and so many others ensued, and there’s a lot more planned. A HighKey Clout giveaway draws people from different platforms and interests, increasing influence and creating a solid support base. 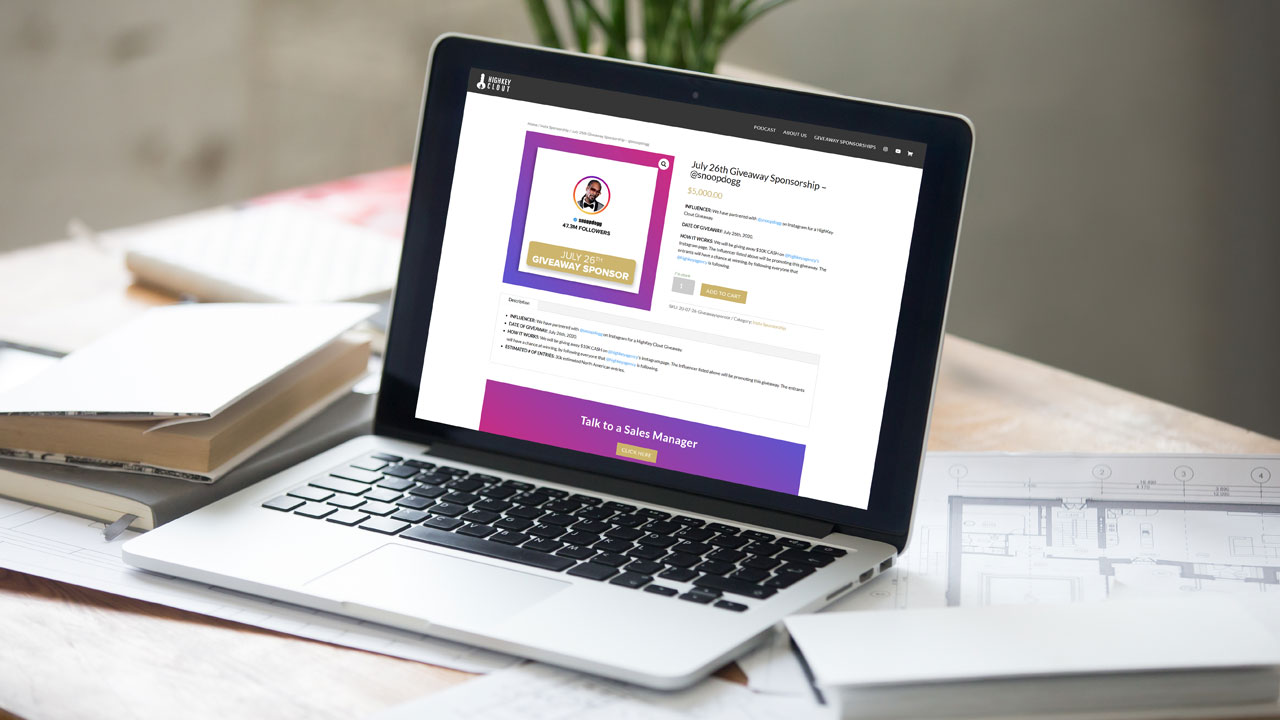