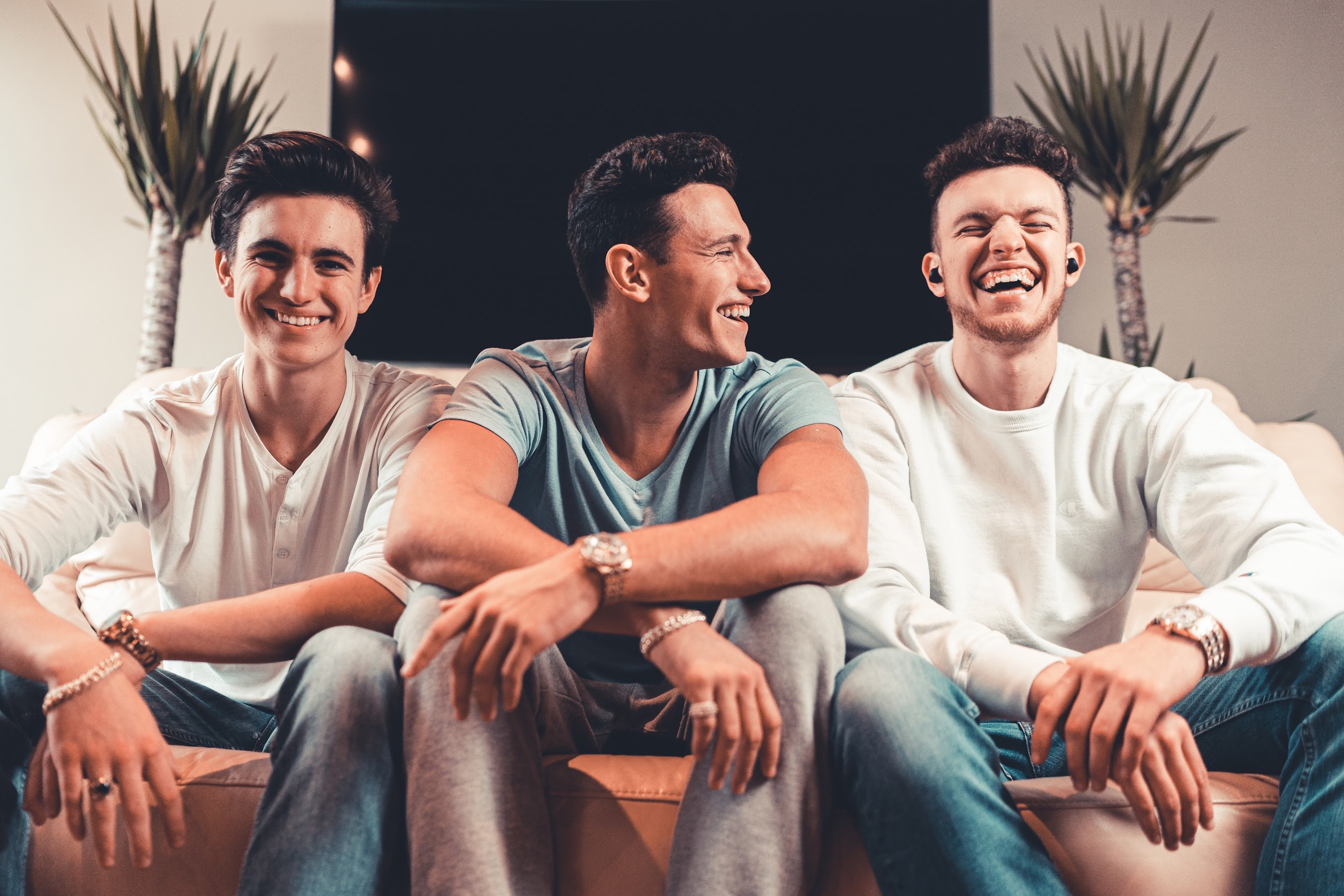 HighKey Clout is a branch of HighKey Enterprises LLC and operates by setting up large scale Influencer Giveaways sponsored by HighKey Clout clients. All sponsor clients are added as followers to the @highkeyclout Instagram account, where all traffic is directed when the Giveaway goes live. 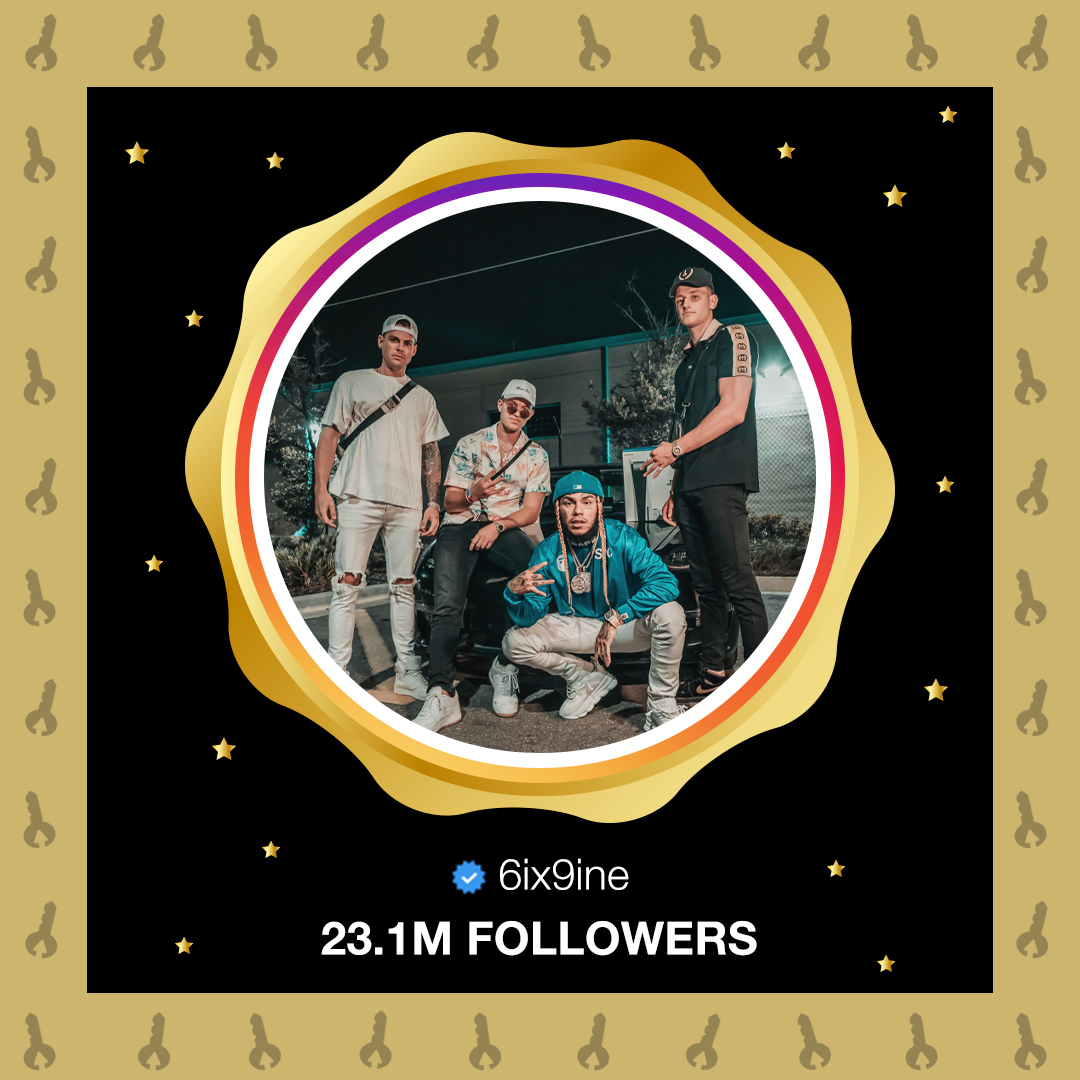 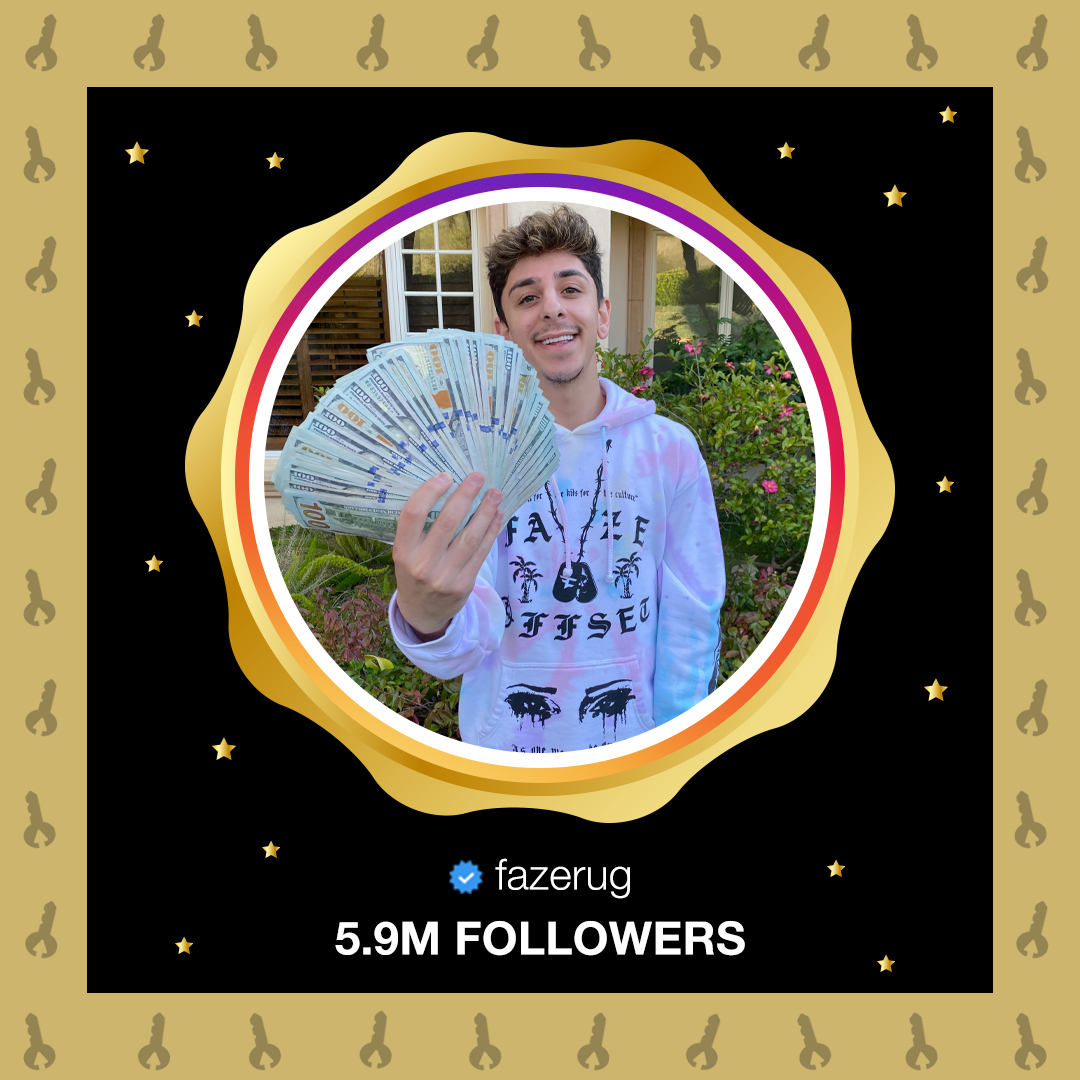 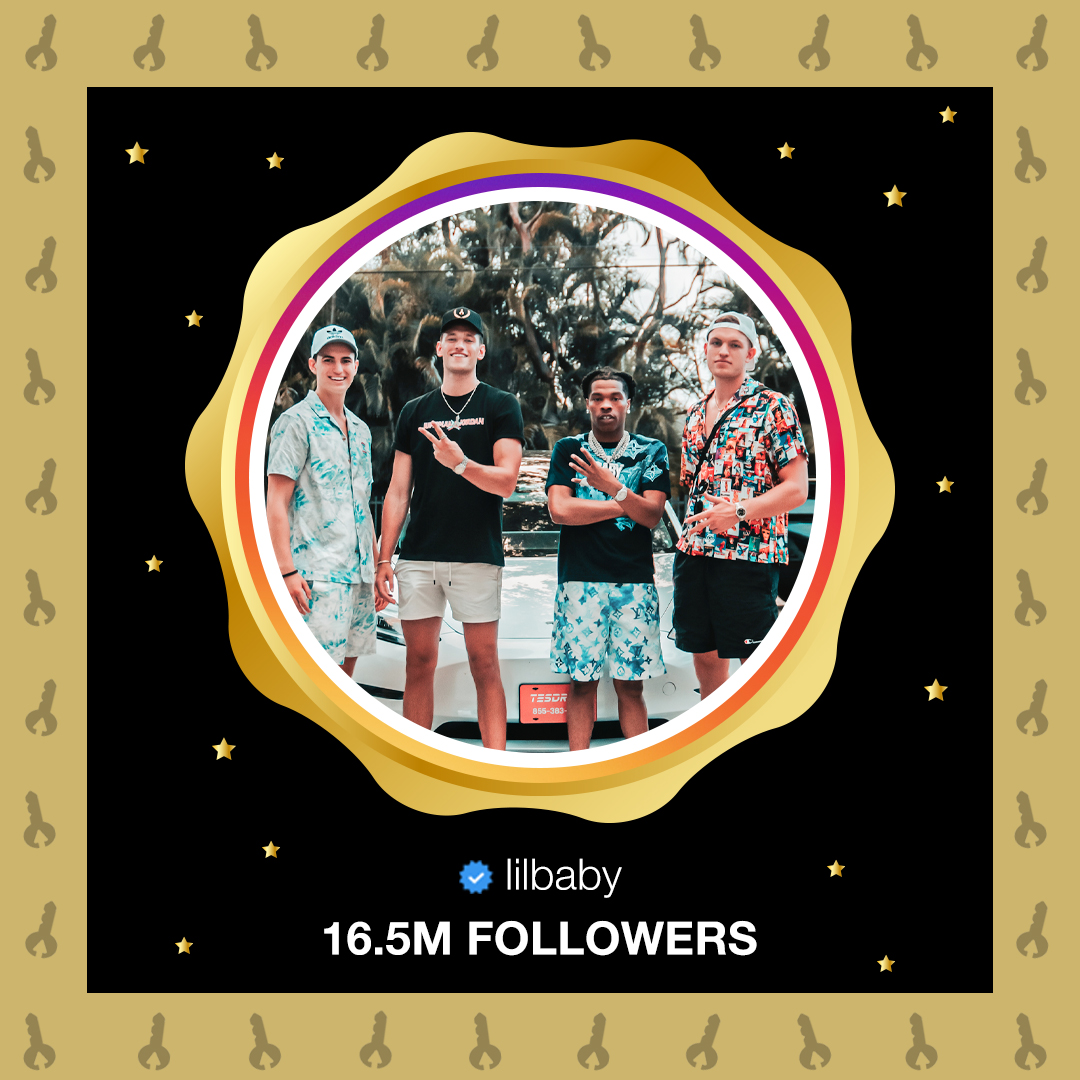 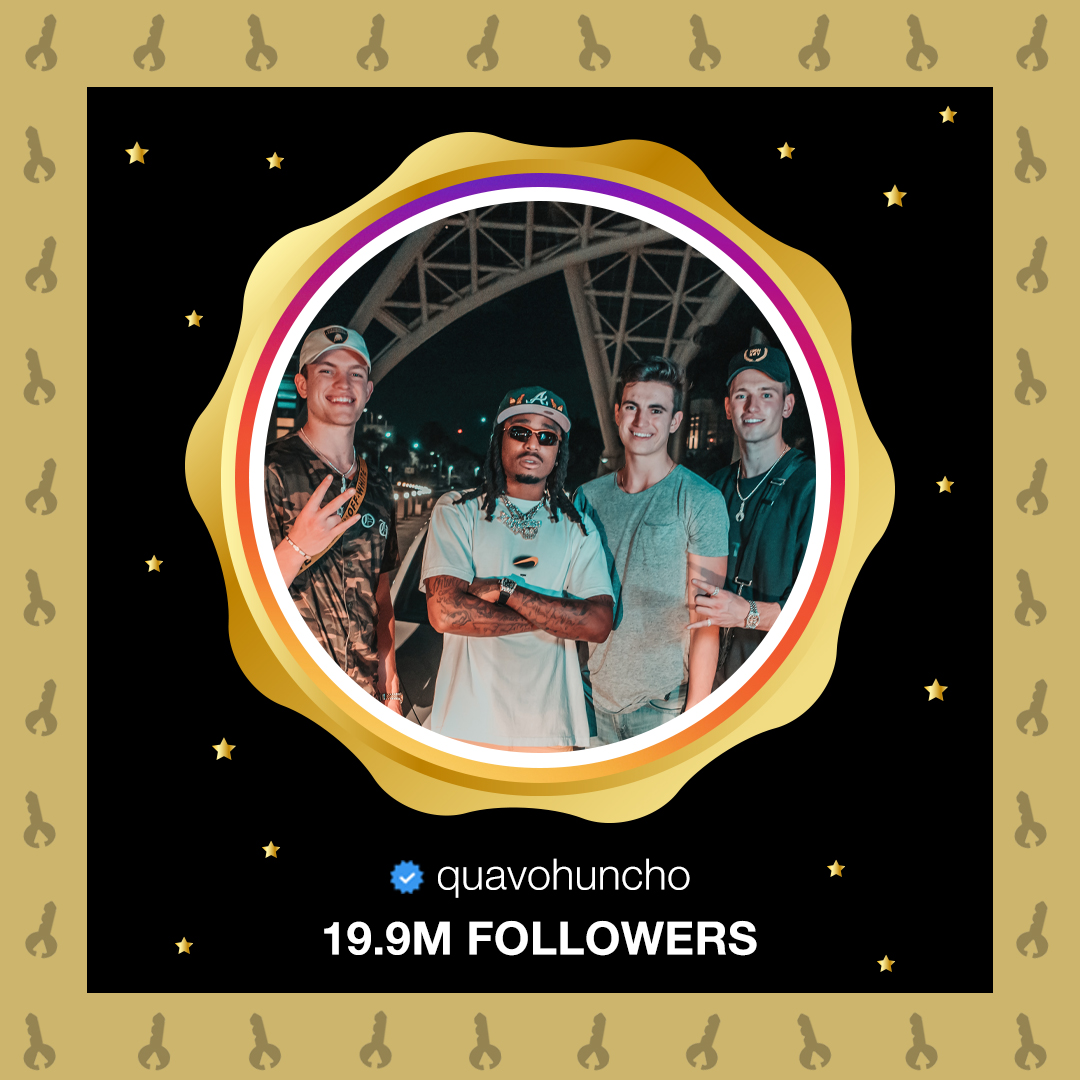 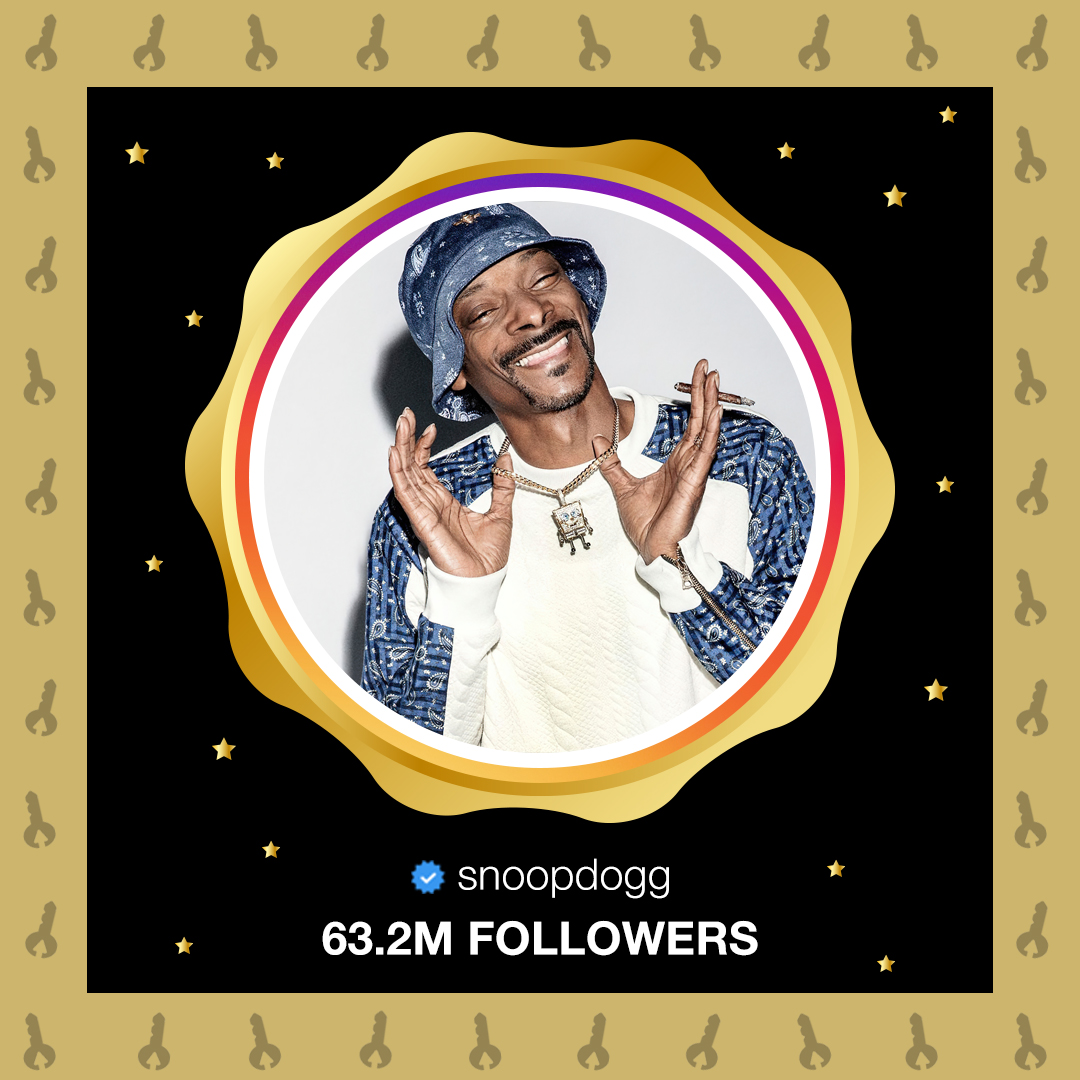 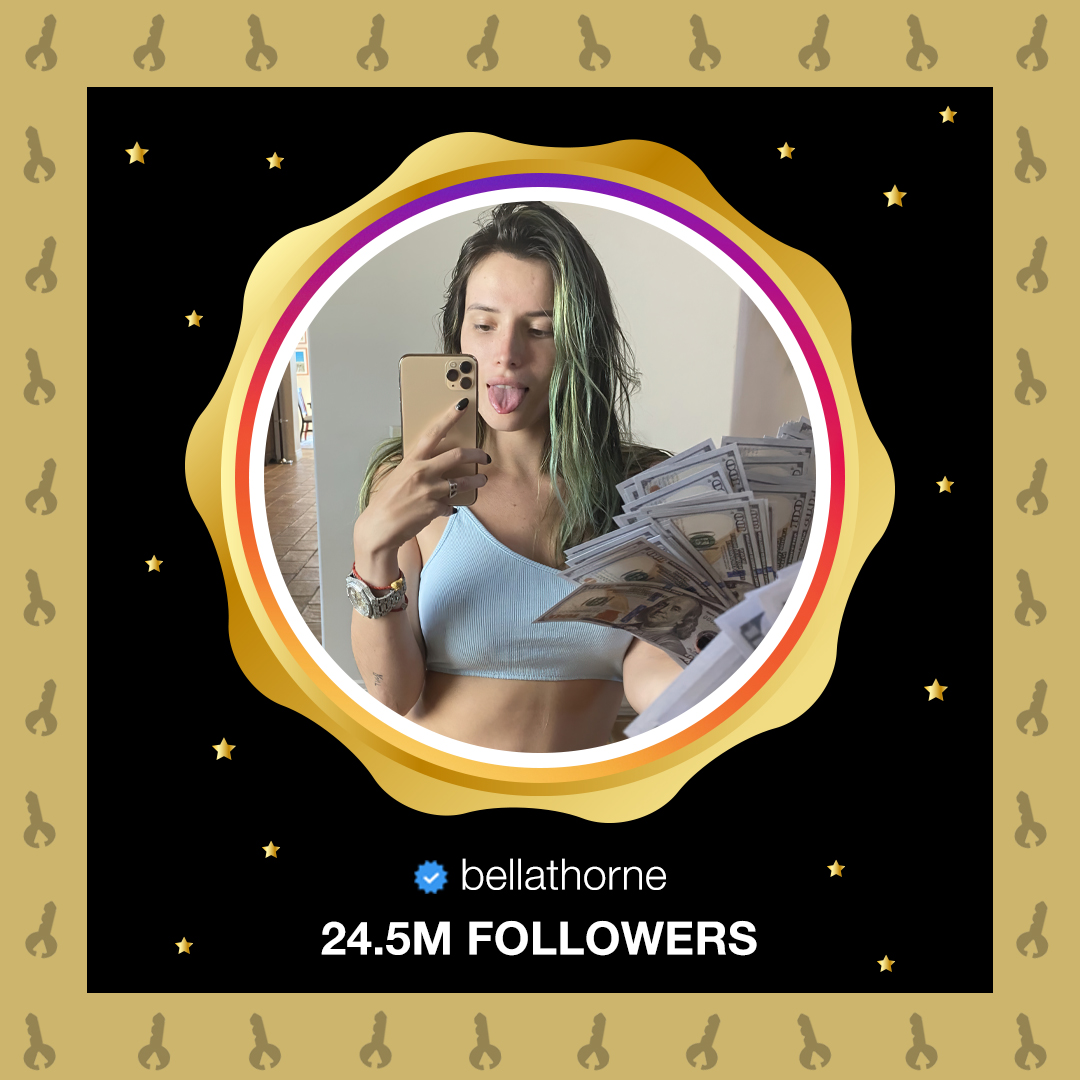 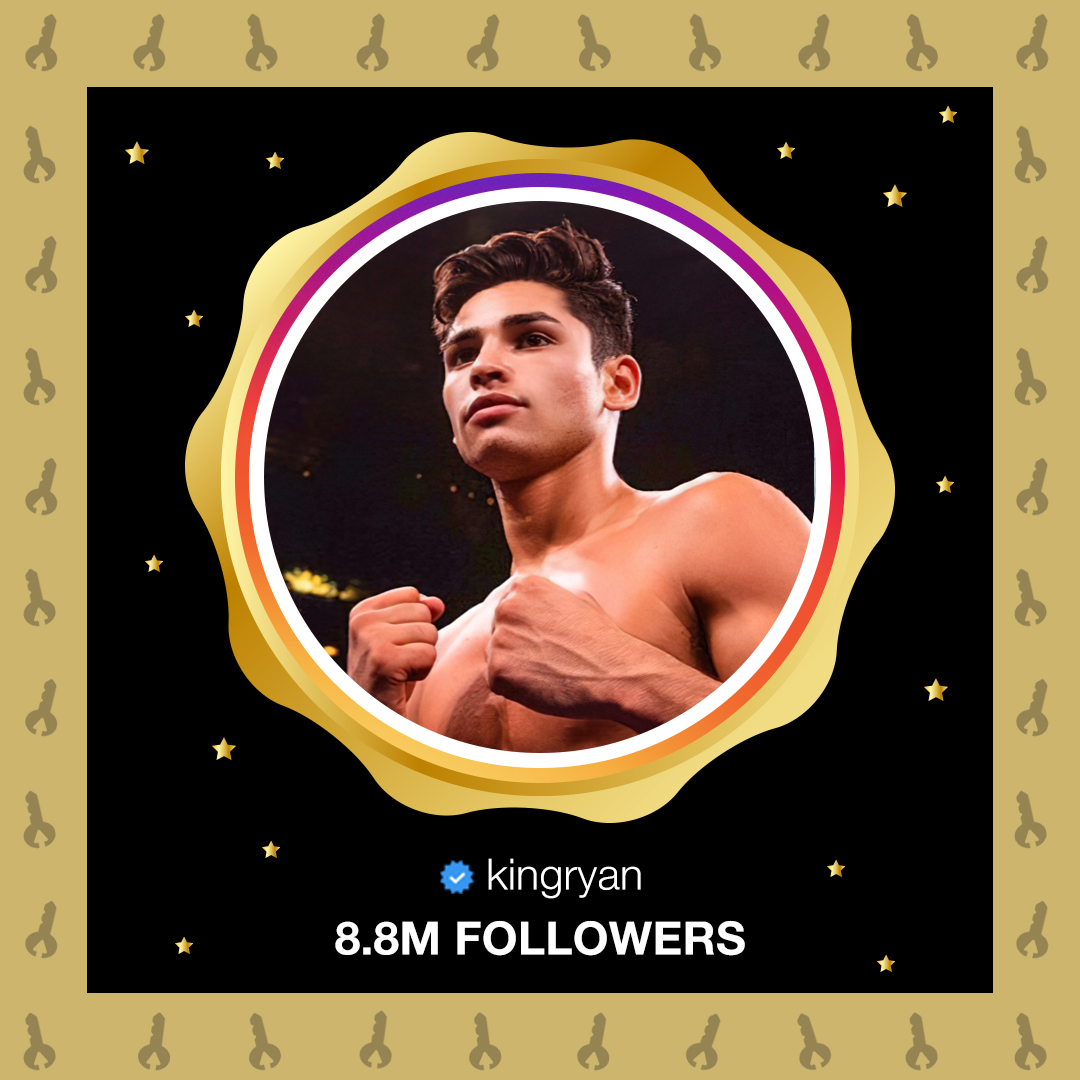 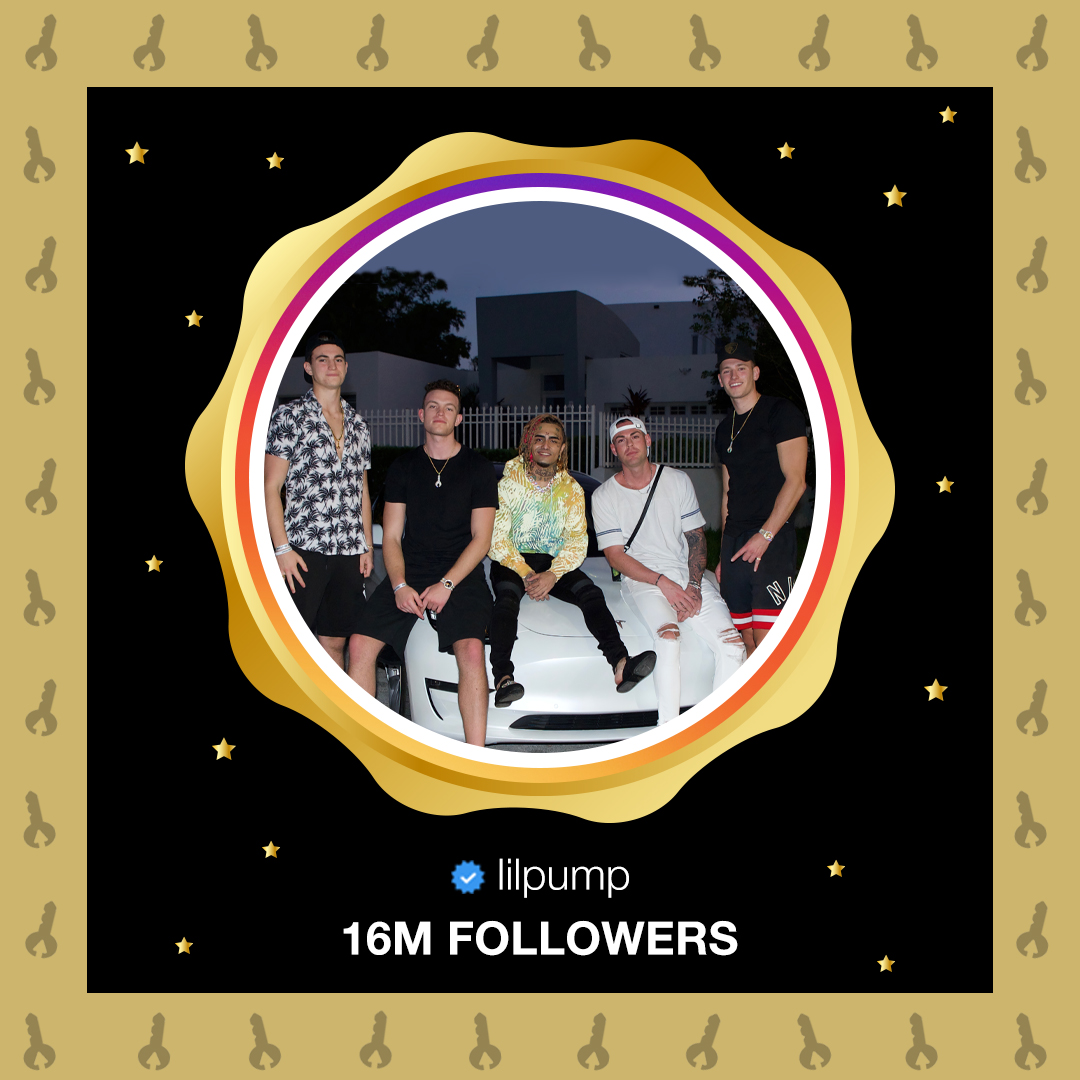 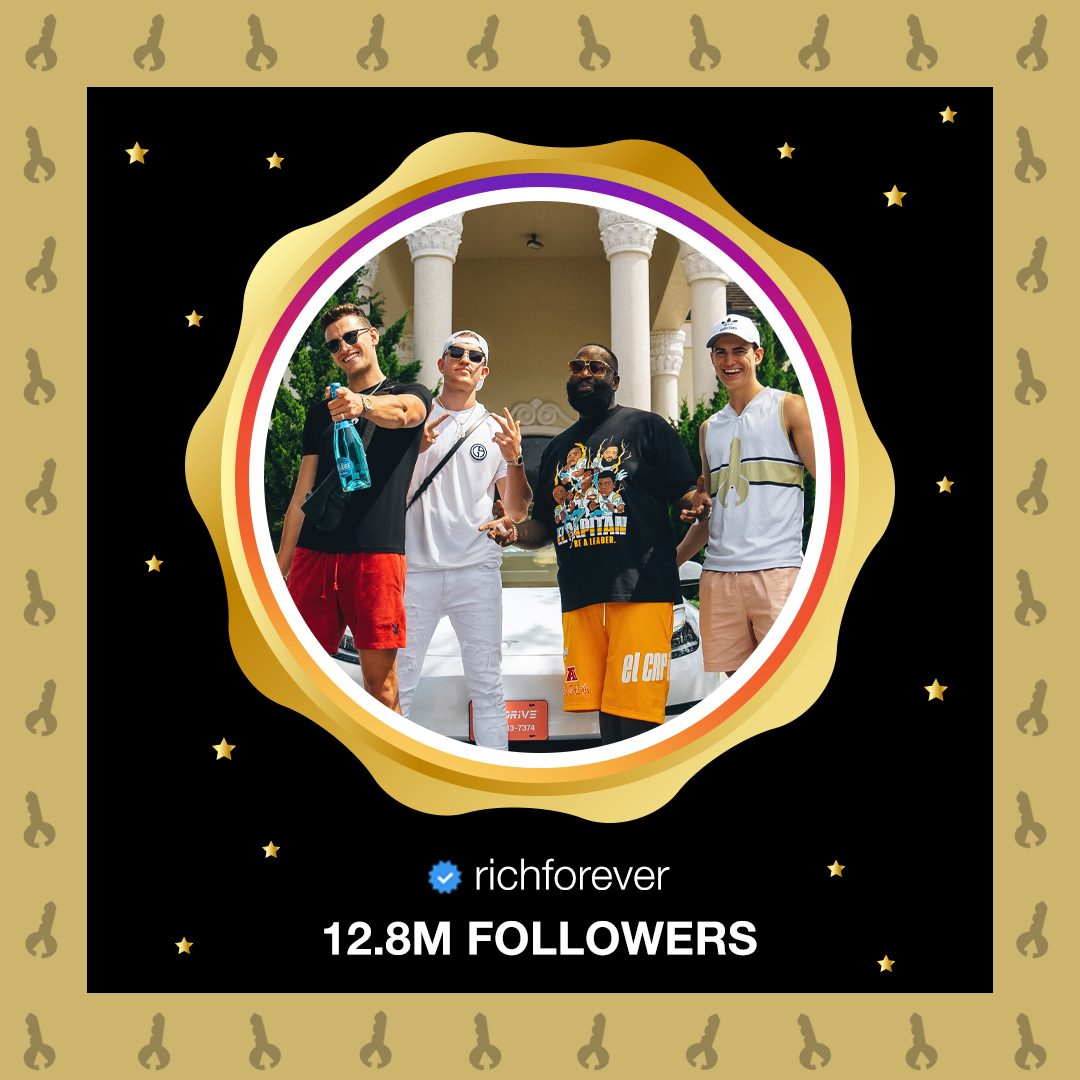 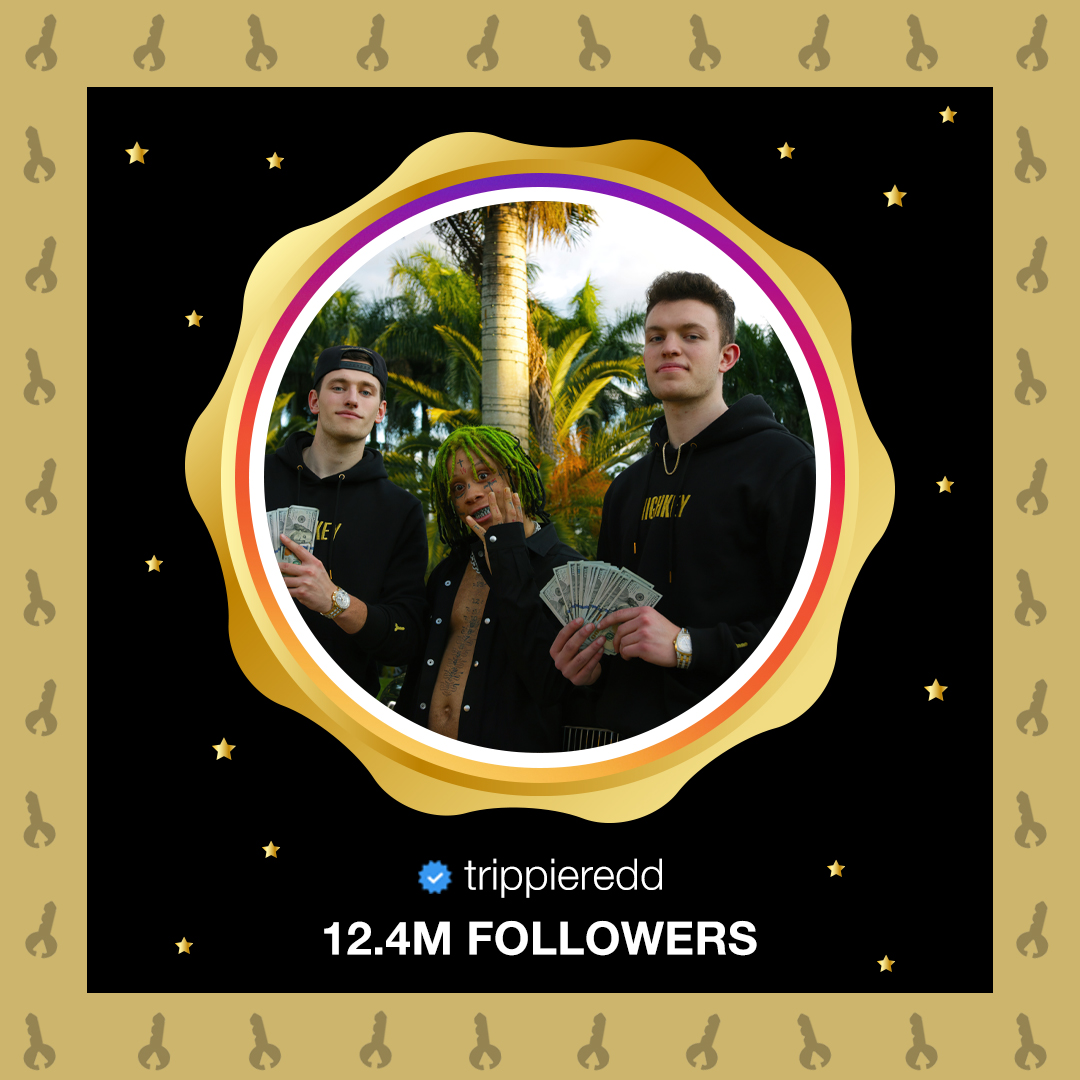 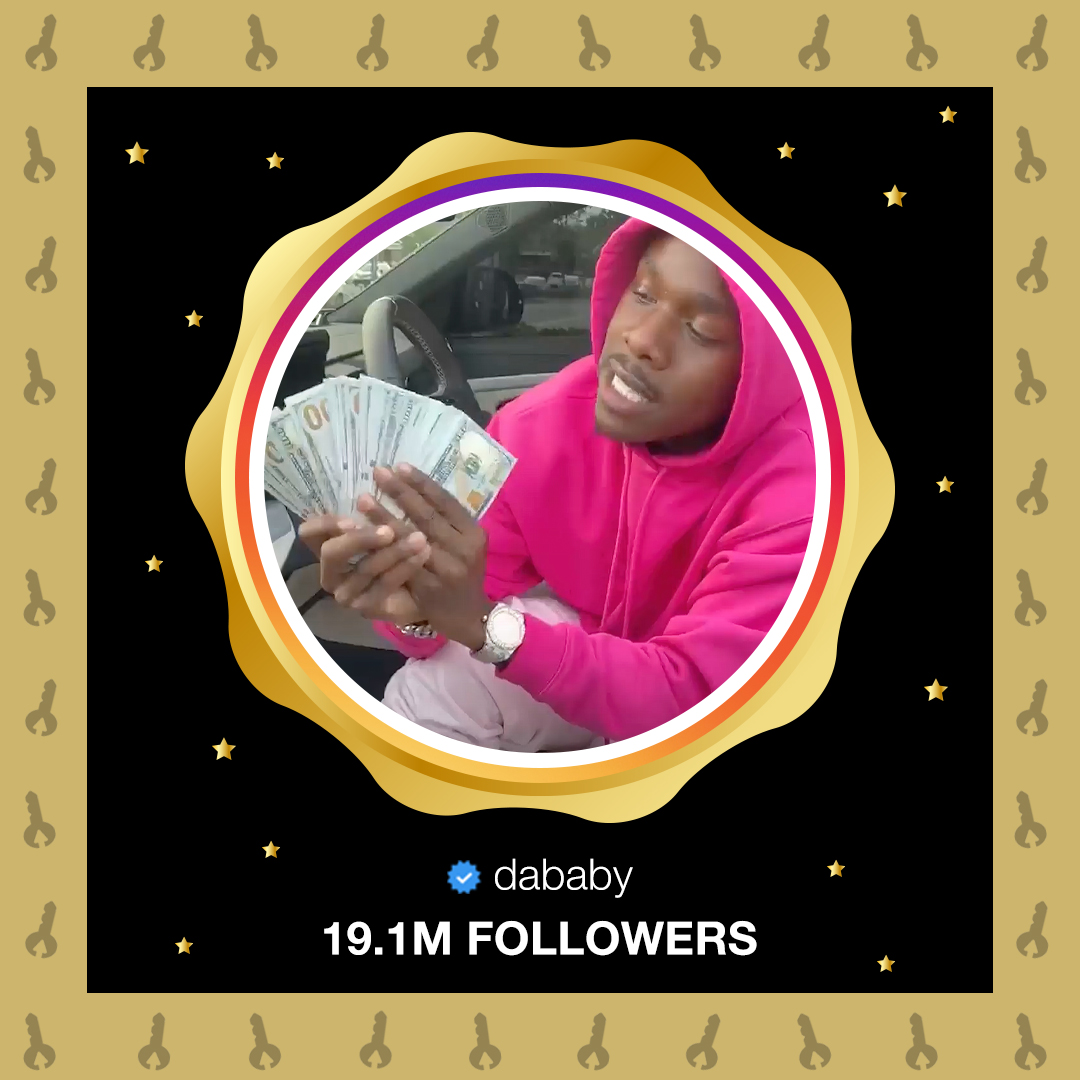 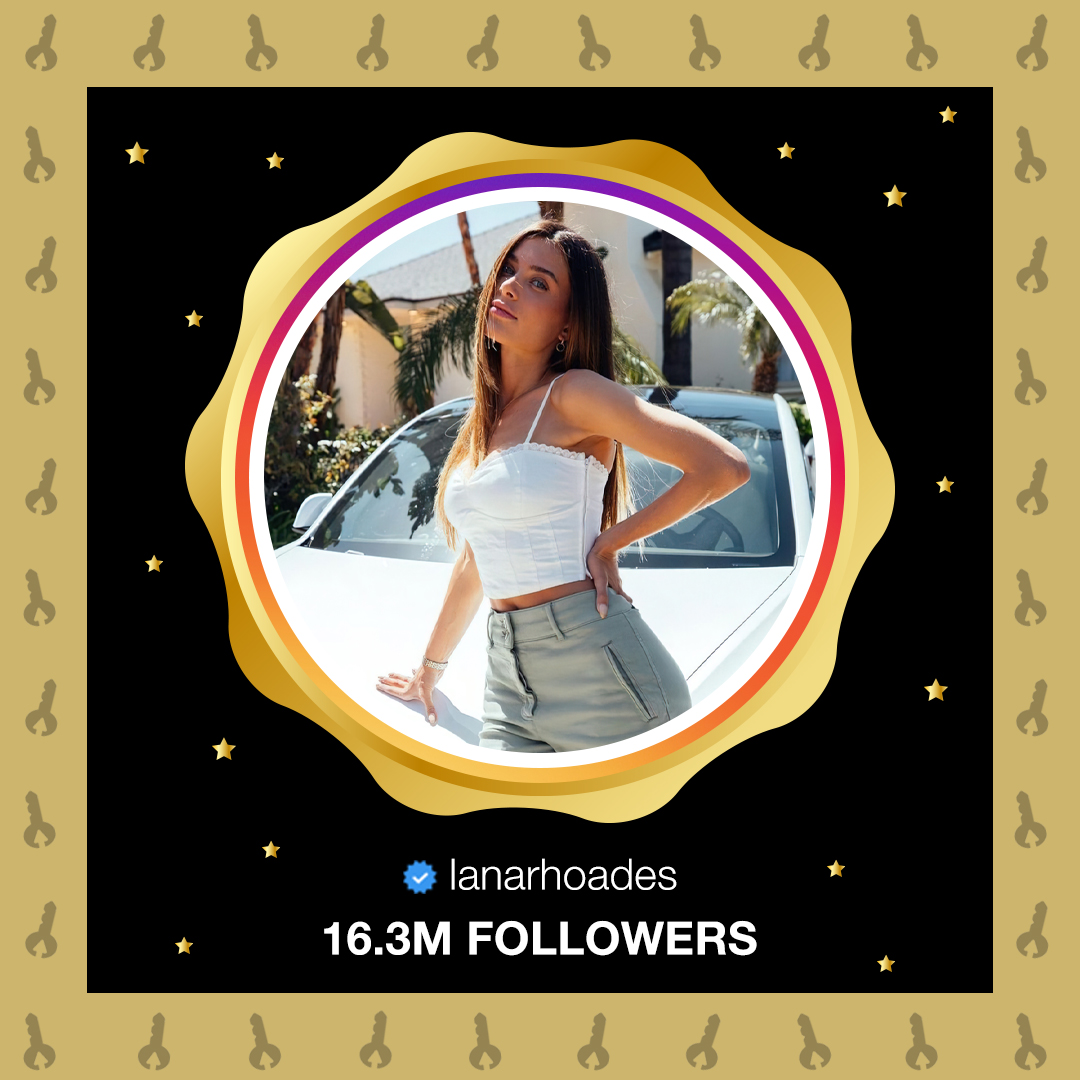 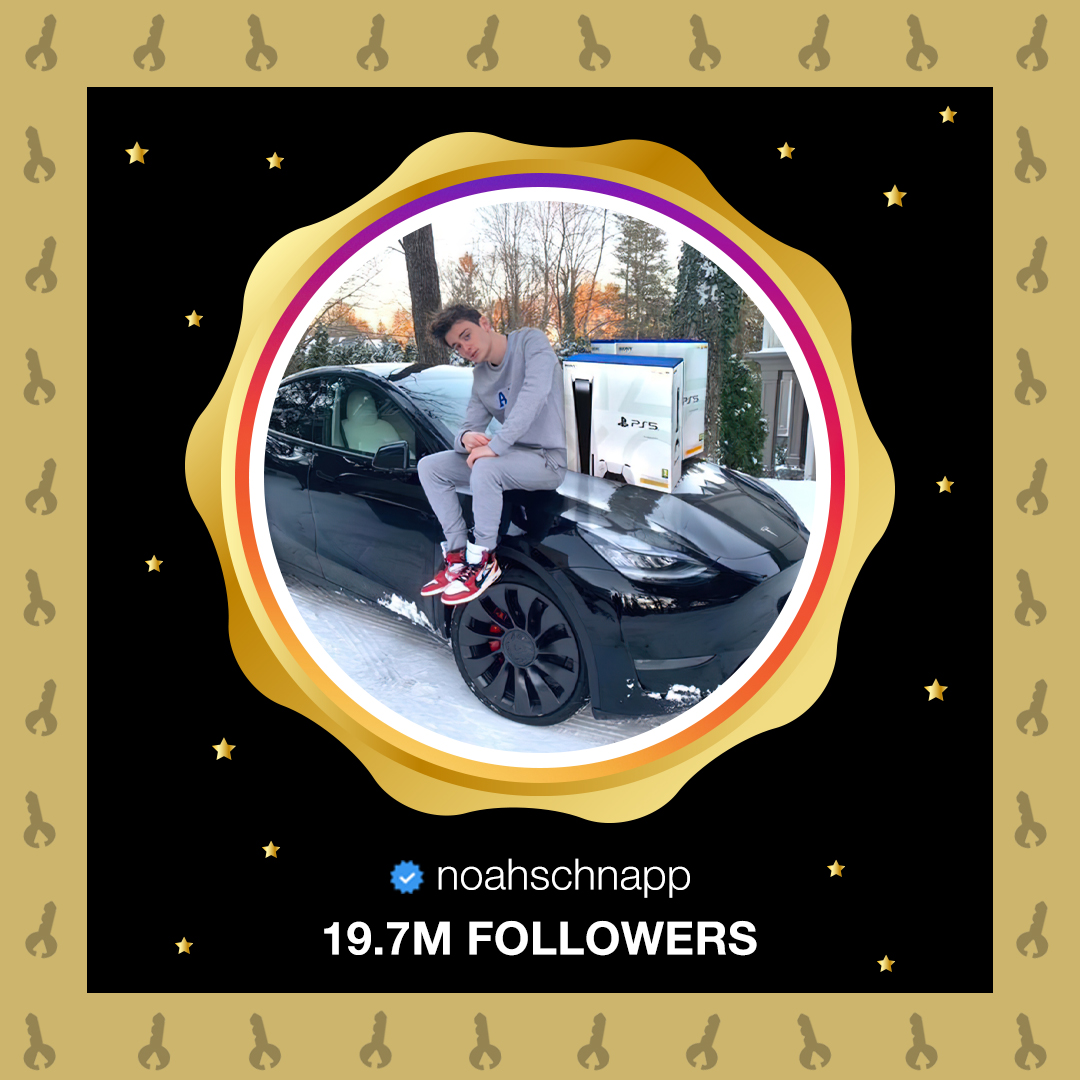 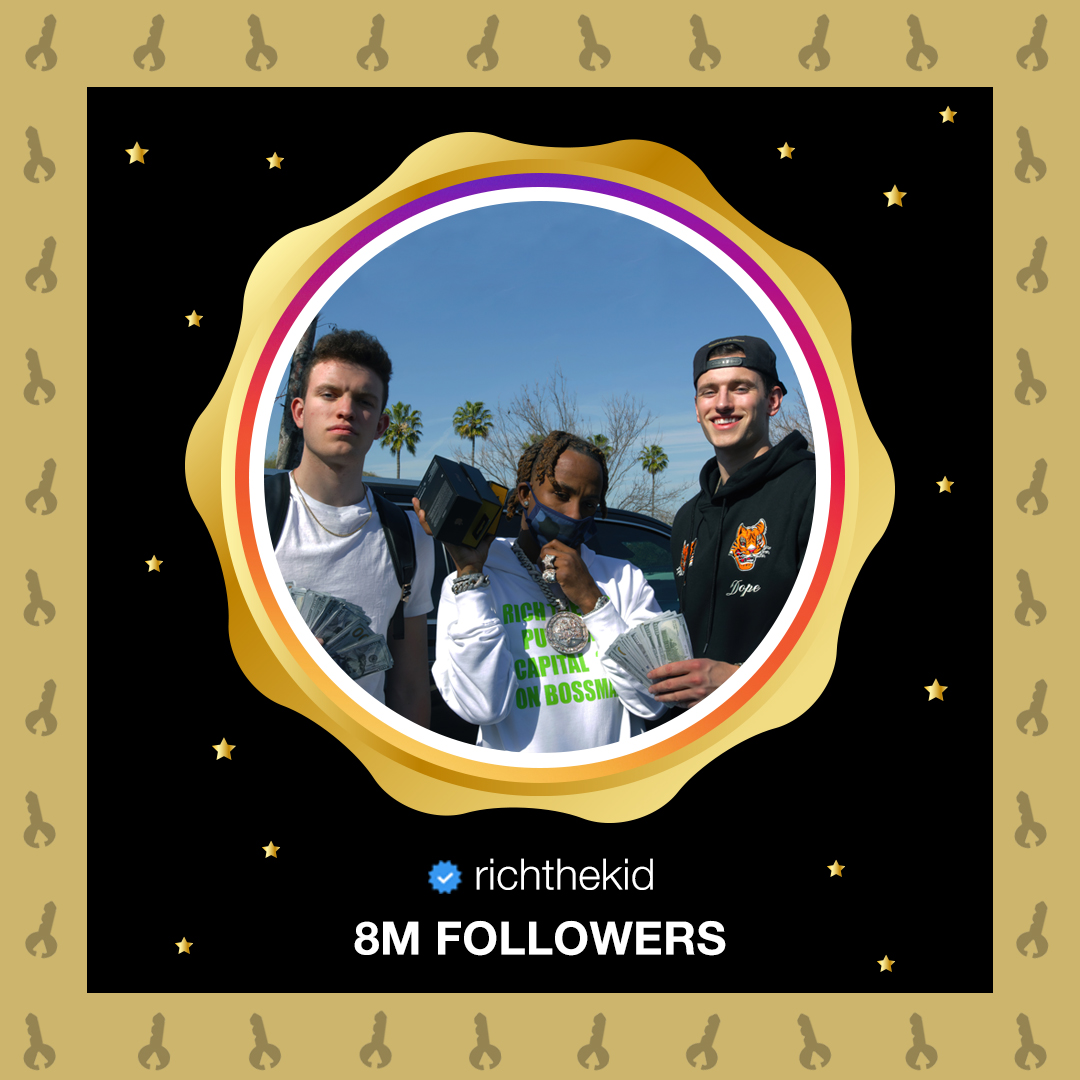 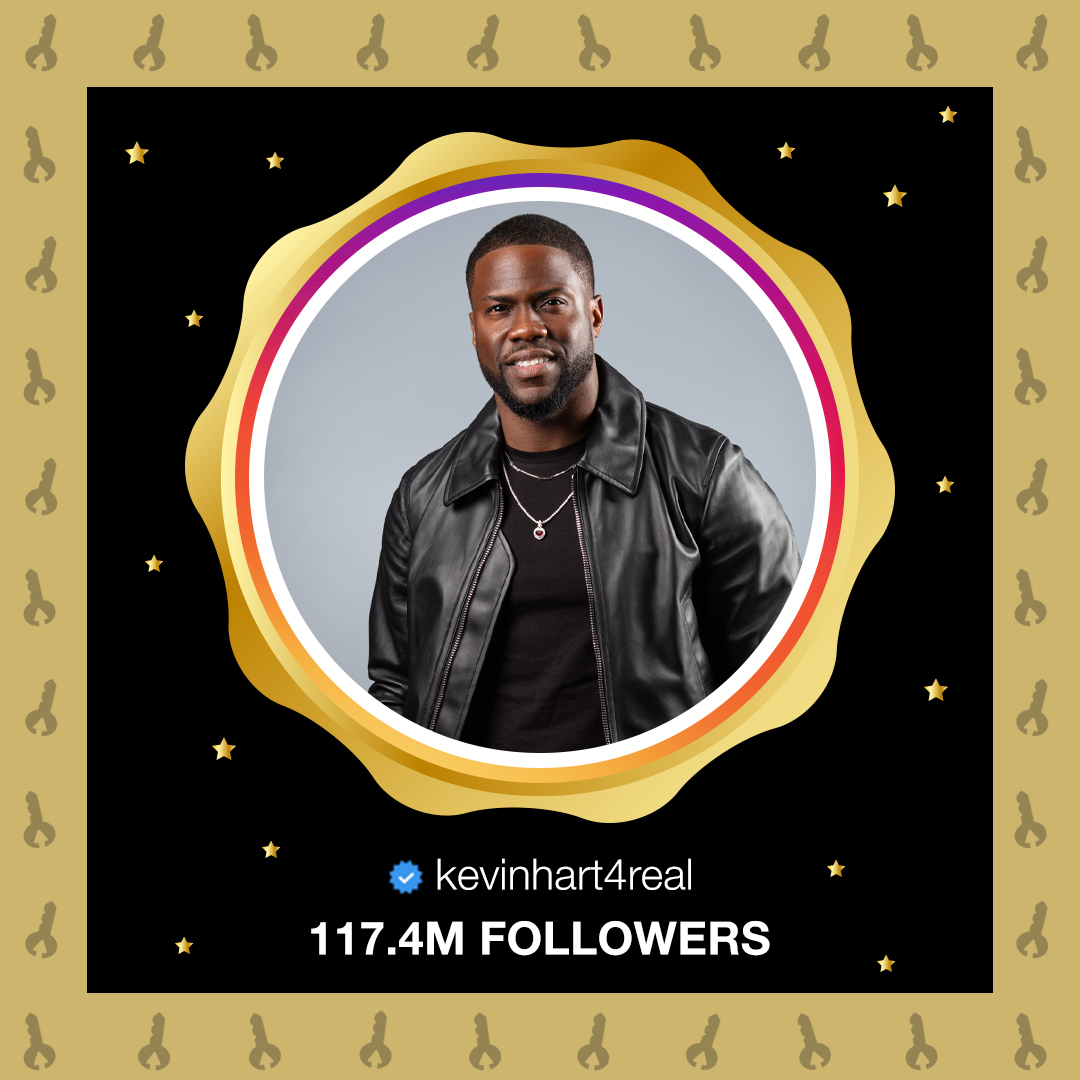 Actor and comedian Hart and rapper are Ross have partnered with HighKey Clout for the mega cash giveaway.

The duo announced the competition to their army of social media fans on their Instagram accounts @kevinhart4real and @richforever.

We’ve worked with some big names in the social media space such as @danbilzerean, @loganpaul, @hammy_tv, @kristenhanby and many more!

LA Progressive: HighKey Clout and Hip-Hop Icon Rick Ross Give Away a Tesla

Celebrity management company HighKey Clout is back at it again with another Instagram celebrity giveaway. This time around, Highkey reignited its partnership with American rapper and entrepreneur Rick Ross and gave away a Tesla to one lucky follower.

To break down the entire process, HighKey Clout runs celebrity influencer giveaway campaigns on Instagram to grow their client’s social media following. It’s a very simple operation and that’s why it works so effectively.

HIGHKEY CLOUT IS THE #1 US CELEBRITY GIVEAWAY COMPANY

Instagram has been continuously growing and now has more than one billion users making it a popular platform for business owners and influencers. Thanks to Instagram giveaways, many brands are now able to boost their engagement and increase.

(@highkeyclout on Instagram) is an influencer marketing company that specializes in celebrity giveaway growth campaigns, with the primary objective of growing their ever-expanding list of clients social media followings on Instagram.

HighKey Clout Inc. reached becoming a 7 figure company, just within 6 months of its creation. Jordan Lintz and his younger brother Luke Lintz started their online business careers over three years ago and have built a variety of connections with big influencers and high-achieving clients to make this company a fast success.

To date, HighKey Clout has given away $10k – $20k in cash and prizes during each campaign. This amount of money is a very large incentive for the celebrity’s fans to participate. This large amount being given away fortifies the reputation of the HighKey Clout brand. All prizes are documented and recorded for proof of a legitimate campaign.

HighKey Clout is a popular name in the entertainment and music industries helping various brands market their products/ services and grow their reach through social media contests. In the last 24 months,

Jordan Lintz is a 23-old-marketer and networking genius who scaled his e-commerce business, Highkeyco.com, to seven figures in just under three years!

Over the years, Jordan has built a robust network by speaking with at least a hundred influential individuals daily.

With this level of consistency, Jordan has closed a lot of high-ticket deals and nurture profitable business relationships.

For entrepreneur and owner of three companies under the umbrella HighKey Holdings Inc., Jordan Lintz, it is branding over anything else! That’s the reasoning behind amassing all of his companies under the name “HighKey”. With his e-commerce company HighKey Technology he has accomplished 7 figures, 6 figures on retainer with HighKey Agency, and 6 figures within one month for his influencer management company HighKey Clout Inc. All brands under HighKey hold great brand value through their engaged following on social media with millions of impressions across North America!

Jordan Lintz is the CEO of HighKey Technology. He is also the co-founder of HighKey Agency Inc and HighKey Clout. Over the past few years, Jordan has helped a lot of individuals achieve their life goals.

And in the article, we will uncover the virtues and principles Jordan has used to attain success in every aspect of his life.

USA Today: How these brothers in their 20s are revolutionizing social media marketing

The Lintz brothers — Jordan, Luke and Jackson — are creators, even re-creating, giving a brand-new shape to the ways of proceeding within the field of social media marketing. Equipped with their smartphones and a plethora of available apps, primarily those of social media, these modes of technology have provided the means for these brothers, in partnership, to participate in a major way within this expanding global village.

Serial entrepreneur, Luke Lintz, is the founder of HighKey Holdings, an umbrella company for a host of other companies. Highkey Technology Inc. is an innovative brand that assists the general public in acquiring futuristic technology. Apart from this, Highkey Agency Inc. also helps high-level individuals grow their personal brand with modern growth strategies.

Luke Lintz is the founder of HighKey, an innovative tech firm that has helped dozens of businesses in achieving and building better brands. In this article, we uncover the virtues and principles that Luke has used to overcome the challenges and stress involved in entrepreneurship. Avoiding Burnout Let’s face facts; burnout is something that can…

Luke Lintz is one of the founding members of the company Highkey Technology. The company first started when Luke and his brother, Jordan Lintz thought of the idea to sell Wireless Earbuds because it was a product that they wanted and was not available at the time. Luke started his company when he was only sixteen years old!

Many self-made entrepreneurs struggle with micromanagement, the fear-based tendency to control every aspect of their business operations. Owners and managers spend valuable time and resources finding and hiring the best and the brightest workers, only to hinder their hired talent’s ability and creativity by micromanaging everything they do.

Jackson Lintz: One of the Most Recognizable Faces on Social Media.

If you’ve spent any time on social media at all, especially within the last couple of years, you’ll most likely recognize the HighKey brand. What began as an eCommerce store has quickly expanded into the social media, press, and marketing industries. Through creating HighKey Clout, HighKey Agency, HighKey Real Estate, HighKey Technology, and more, Jordan and Luke Lintz built a multi-million dollar company.

On March 24, 2021, a website called BitClout went live. BitClout is a cryptocurrency social media network where users can bet on the reputation of people. Any user that joins the platform automatically has their own what is called a “Creator Coin”, and users on the platform invest based on the coins perceived value.

The well-known quote by Jean Galea tells people to find three hobbies: one to keep in shape, one to make money, and one to be creative. For entrepreneur Jackson Lintz, he’s been able to earn income and be creative, covering two of the three, from his interest in computer programming.

Forbes: How One Company Is Dominating Giveaways To Win At Instagram Marketing: A Case Study

I recently spoke with the founders of one personal branding agency, HighKey, that specializes in giveaway marketing. They shared these insights on how the giveaways can help brands break through the noise and rapidly grow their following.

Want To Learn More About Scaling Your Social Media Following?